A downloadable game for Windows and macOS

'Asylum Squad: Code White' (demo version) is an RPG teaser based on the webcomic/graphic novel series, 'Asylum Squad' by Saraƒin: a long running comic critique of the mental health care system. Help Liz Madder navigate her way through the inpatient wards at St. Dymphna's Psychiatric Hospital, where she finds herself after a botched suicide attempt. Along the way, you can make new friends, fight hospital vermin, and hope for acceptance into the coveted Ajna Project. Psychiatric incarceration has never been this much fun - really, it NEVER has!

Great for psychiatric/consumer survivors, mad identified people, clinicians, therapists, or anyone who loves a new twist to the JRPG style of gaming. Made with RPG Maker MV. This is a non-commercial release.

"Coming of Age" - by JewelBeat.com

Asylum Squad comics and characters are subject to copyright - all rights reserved.

November 15th UPDATE - Some have reported problems with the game files - please give them another shot, if you like. They were linked from my Dropbox but I think that Dropbox may have messed up the data, so I just uploaded them straight from my HD. Hopefully they will work this time.

(2nd!) November 15th UPDATE - Well, something isn't working, with the Mac file, at least. Hopefully you PC users out there are having fun killing ward rats by now... sorry Apple fans! Not sure what to do. I'll tackle this another day.

November 16th UPDATE - Trying again by re-deploying the games and re-compressing them... figured what I did by directly deploying them into Dropbox might have screwed up the data. Hopefully this is the answer!

(2nd!) November 16th UPDATE - A PC user reported that the game functioned for him. No news yet about how the Mac version is faring for others.

Characters learn Dual Attack at level 4 and at level 8 they're supposedly learning Double Attack… but Double Attack doesn't show up in their Alt lists. The same thing happens at level 13 with Triple Attack.

Note for the PC users: If you are having trouble getting the game to work, remember to expand the file "Game" or "Game.exe", and go from there. From the PC users I have heard who have had success, that is what was done to get it to play. (I'm on a Mac.)

Some have reported problems getting the game to work - please let me know if it's worked for you, or not, and what happens! I'm trying to get things functional. 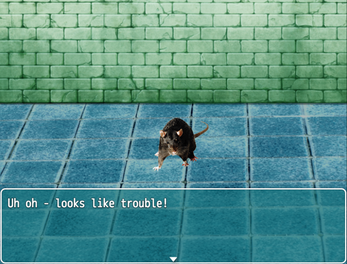 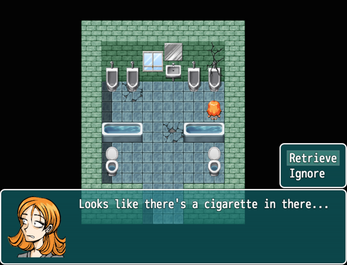 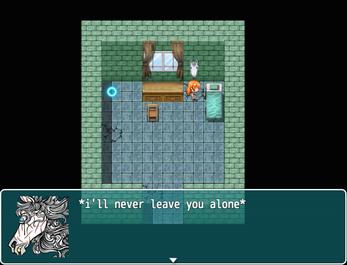 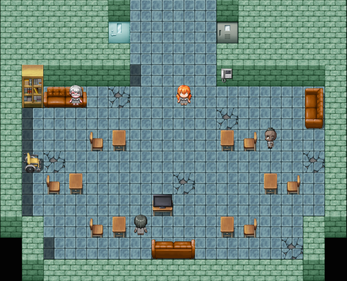 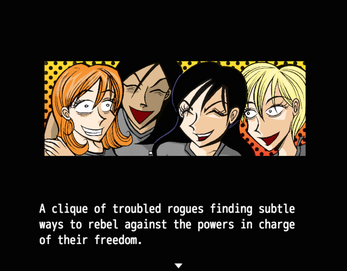